Chane has seen many changes over the past year- most notably, the banning of Seeds of Agony- but many things have remained the same. The core strategy of banishing cards to play them from discard still defines the Shadow Runeblade, and after a brief setback Chane has once again found a prominent niche in the meta.

Top tier discussion about Chane remains as relevant as ever. But it's also true that content written about Chane before late August is going to require some discernment to get the most out of. Seeds of Agony was a lynchpin card that Monarch-era Chane decks revolved around. The strategic advice of the time is going to rely on it as an option.

Today, we release two Pro-level articles from Jacob Smith (aka- jokerjake7 in Discord circles) to the general public. These articles were written during Chane's heyday, and provide expert insight into the core workings of the class. We believe they remain relevant and informative, even as the banning of Seeds has aged them.

To get a glimpse at the modern evolution of Chane, check out Davis Kingsley's interview with Alex Keeler.

Thanks for making the Rathe Times such an incredible success in 2021, and we'll see you next year with more Pro content! 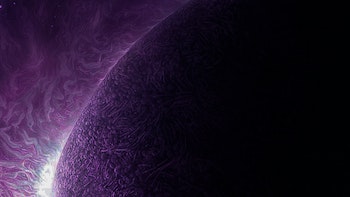 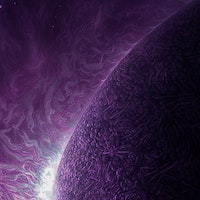 Jacob Smith, aka jokerjake7, shares his predictions for where the Constructed meta is going, how Chane fits into that, and how he deals with the other contenders. 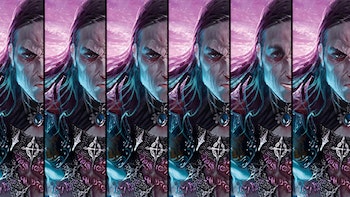 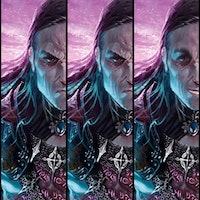 Does Chane Have His Swagger Back?

Is Chane primed for a comeback? Davis interviews Alex Keeler, who piloted Chane to a 2nd place finish at the Cincinnati Pro Quest, and discusses the strategic shift required to get Chane back on track.

In a double feature, Jacob and Kevin explore both sides of Briar's elemental affinity.