The Rathe Times will be tracking down links to all the latest Monarch spoilers. While you're visiting the hosts of these incredibly anticipated new cards, take a look around! Give them some traffic and see what they're all about. You may find your new favorite YouTube channel, get inspiration for a new deck, or learn a strategic trick or two. 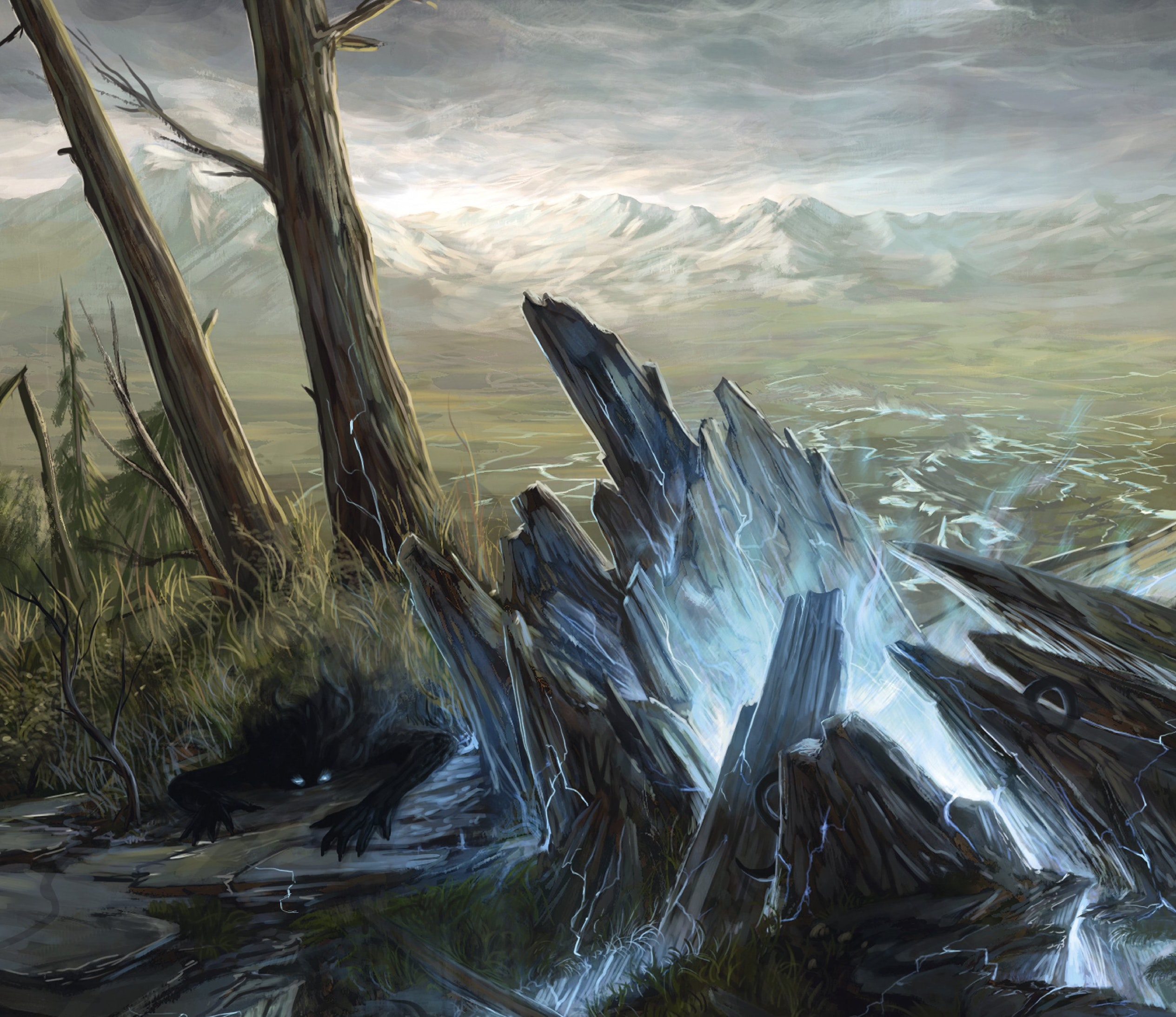 Our first and presumably only new class this set is the Illusionist, and Prism promises to bring some amazing new strategies to the game: turning damage-reducing tokens into weapons and presenting incredibly strong attacks that vanish against a show of force! I foresee a great matchup against Dorinthea, Katsu, and obviously Kano; but Rhinar, Levia, and Bravo will have her number!

Warrior now has a 2nd Legendary Equipment. This makes Warrior officially the most expensive class to own all of. Notably, Warrior also has a number of alternate options for armor, and completely lacks a class helm. What the ideal configuration ends up being remains to be seen.

Boltyn is quickly garnering attention in the community, for good and bad reasons. As inheritor of the powerful Warrior card suit, many see him as inevitably dominant; still others are eager for something new for a class that epitomizes repetition. So far the Light card pool seems to encourage a very different approach to the Warrior kit.

It's also looking like Soul effects (Charging and releasing) make for some very powerful attacks. The cost of Charging your Soul is notably expensive- that's a card out of your hand, after all- so we'll have to wait for real-world results before we reach a verdict.

Day 2 of previews brought a lot of answers to yesterday's questions. Shadow and Light are Talents- in essence, a cardpool like Warrior or Wizard- that your Hero gives you access to. The Shadow talent appears in that same descriptive box on the bottom, so none of the existing Heroes can use Shadow or Light at this time!

We also got to see the first Hero of the Monarch set, a Shadow Brute (access to both card pools) named Levia. She's seriously committed to Blood Debt, so Rhinar's not at risk of being replaced! But this gives promise of backwards support in the Monarch card pool; already we've seen new Brute cards.

What an incredible day to kick off the spoiler season! We've seen two new mechanics associated with Shadow and Light. Shadow cards seem to be dealing in Blood Debt to the Banished Zone, while Light cards have added a Soul beneath your Hero card. How heavily will these alignments be tied to Souls and Blood Debts? And just who can utilize them?

We also saw Celestial Cataclysm, a card that seems to to be an "Enlightened Strike part 2". Beautiful artwork as always, well done LSS!

And did you notice the rarities? Eclipse and Doomsday are Legendaries! These are notably not equipment, and specializations too. That's 2 of 6 Legendaries... will we see a complete shattering of the norms the first 3 sets established for this rarity slot?

Kirk is the sole developer of both FaB DB and The Rathe Times, proving an obsession with the game of Flesh & Blood and supporting its communities. Additionally, he loves writing articles, the game, and the general hobby of collecting cards.

Tales of Aria spoiler season is now well on its way, and the Rathe Times is here to show you that the Guardian archetype has been revisisted, with a majestic weapon that will literally freeze your enemies in fear!

In honour of those who fought for the Light, and fell in the battle against the Shadow; their names shall always be remembered. The Rathe Times would like to introduce to you: Memorial Ground.

The print run of Flesh & Blood's Welcome to Rathe (Alpha)

LSS today updated the Collector's Centre with some information that collectors and investors would have crawled over their dead grandmother to know. Finally, it's here - and we take a look at what that means.